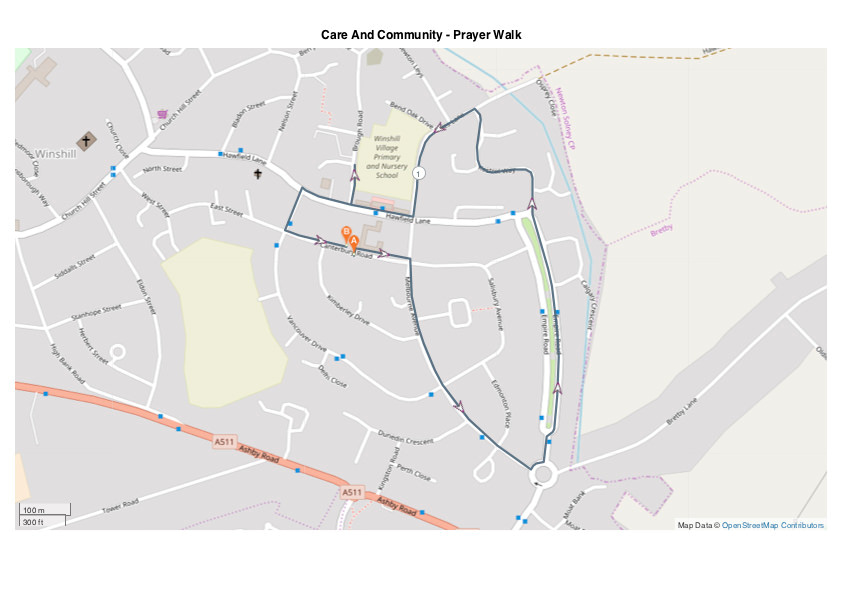 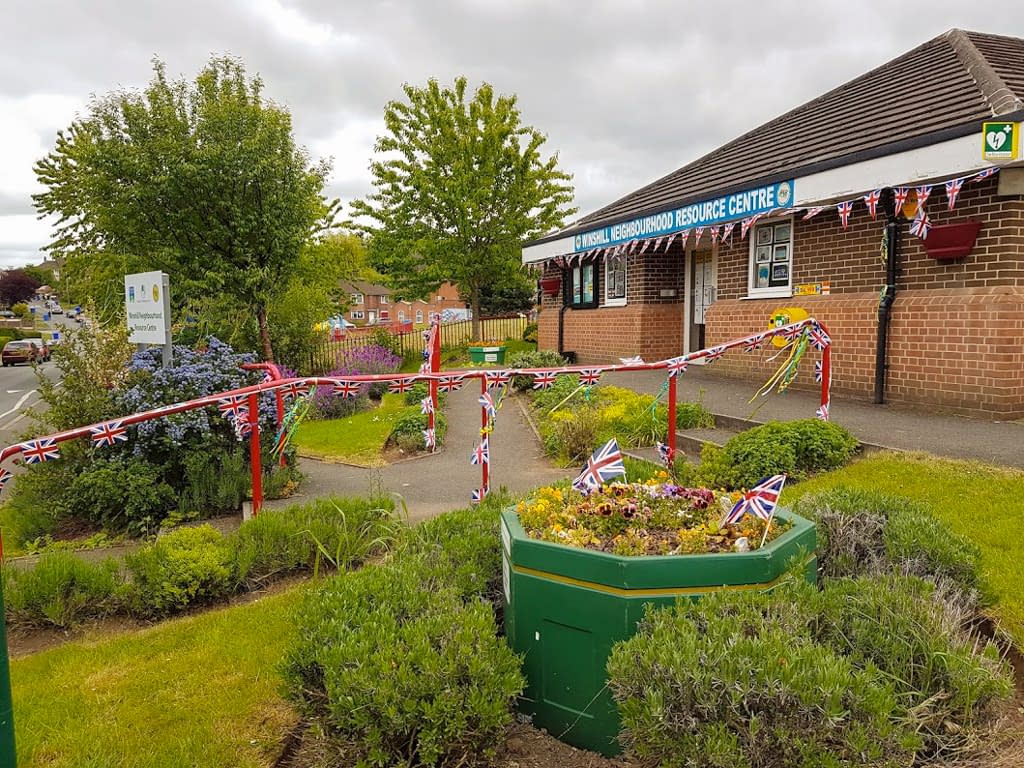 Holy God,
faithful and unchanging:
enlarge our minds with the knowledge of your truth,
and draw us more deeply into the mystery of your love,
that we may truly worship you,
Father, Son and Holy Spirit,
one God, now and for ever.
Amen

Then Jesus went about all the cities and villages, teaching in their synagogues, and proclaiming the good news of the kingdom, and curing every disease and every sickness. When he saw the crowds, he had compassion for them, because they were harassed and helpless, like sheep without a shepherd. Then he said to his disciples, ‘The harvest is plentiful, but the labourers are few; therefore ask the Lord of the harvest to send out labourers into his harvest.’

For the Mission of the Church

Almighty God,
who called your Church to witness that in Christ you were reconciling the world to yourself:
help us so to proclaim the good news of your love,
that all who hear it may be reconciled to you through him who died for us
and rose again and reigns with you in the unity of the Holy Spirit,
one God, now and for ever.
Amen.

He entered Jericho and was passing through it. A man was there named Zacchaeus; he was a chief tax-collector and was rich. He was trying to see who Jesus was, but on account of the crowd he could not, because he was short in stature. So he ran ahead and climbed a sycamore tree to see him, because he was going to pass that way. When Jesus came to the place, he looked up and said to him, ‘Zacchaeus, hurry and come down; for I must stay at your house today.’ So he hurried down and was happy to welcome him. All who saw it began to grumble and said, ‘He has gone to be the guest of one who is a sinner.’ Zacchaeus stood there and said to the Lord, ‘Look, half of my possessions, Lord, I will give to the poor; and if I have defrauded anyone of anything, I will pay back four times as much.’ Then Jesus said to him, ‘Today salvation has come to this house, because he too is a son of Abraham. For the Son of Man came to seek out and to save the lost.’

For Social Justice and Responsibility

Eternal God,
in whose perfect realm
no sword is drawn but the sword of righteousness,
and no strength known but the strength of love:
so guide and inspire the work of those who seek your kingdom
that all your people may find their security
in that love which casts out fear
and in the fellowship revealed to us
in Jesus Christ our Saviour.
Amen