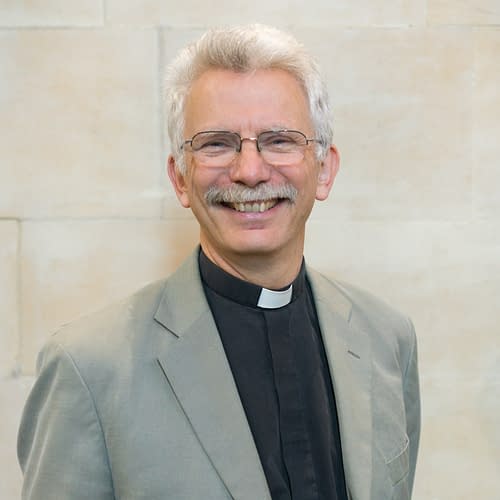 Revd Philip Bosher became Vicar of St Mark's Winshill and St Wystan's Bretby in February 2016.
Ordained in 1987 and after nearly 9 years of Parish Ministry near Salisbury, Philip then spent the next 20 years as an Army Chaplain serving with several different Regiments and Brigades both at home and overseas.
Married to Ann, with 3 grown up children and 4 grandchildren, he enjoys running (jogging now), reading, films and good beer. 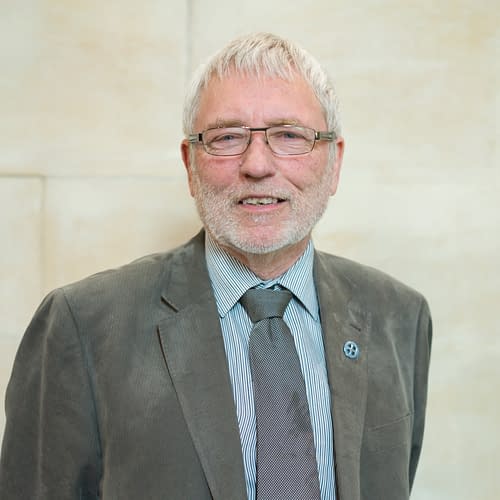 Originally trained in mathematics to M.Sc. level Mervyn John then went on to obtain a degree in Theology. He has been attached to the Benefice of St Mark's and St Wystan's in his role as a licensed voluntary, part time, non-stipendiary Reader since in 2009.
The role of Reader in the Church of England is defined as one encompassing preaching, teaching and leading acts of worship, but you will also find him doing many other things. 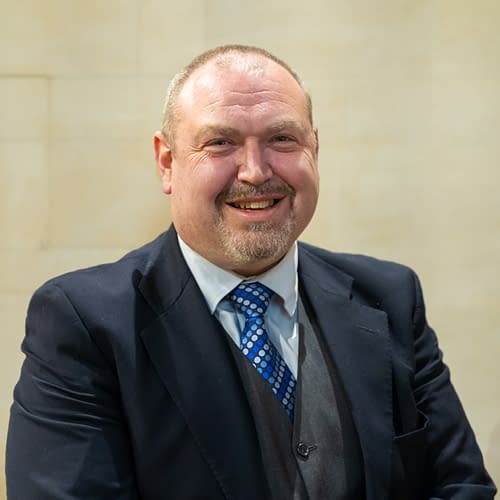 Simon is 43 years old and is the music teacher at Abbot Beyne School. Simon's Christian journey began at St Mary's church Greasley in the diocese of Southwell. Having joined the church choir as a boy soprano, later bass and crucifer in the choir, Simon became the organ scholar and received his first tuition on the organ.

In 1996, he went to study at the University of Huddersfield graduating with an Honours degree in Music in 1999. The following year, he graduated again with a Post Graduate Certificate in Education and has been a teacher for the last 20 years. Simon holds a number of music performance diplomas, two of which are awarded specifically for services to music and liturgy.

Simon is delighted to be joining St Mark's Winshill in this and is greatly excited to be part of the church community. 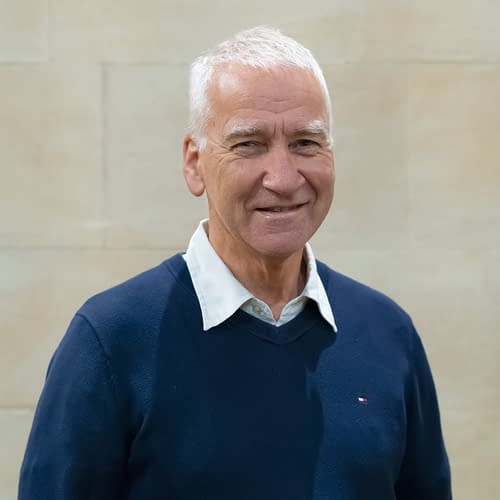 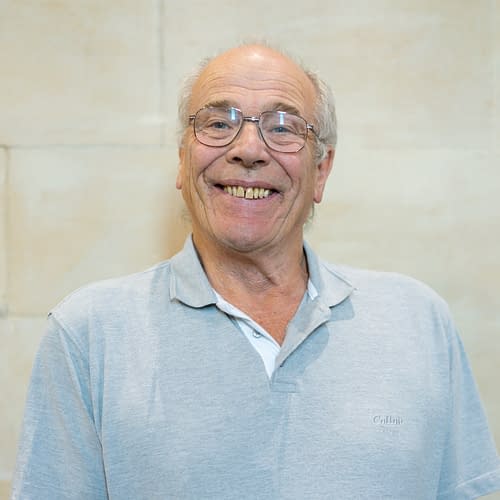 Keith first came to St Mark's when he joined the 22nd Burton-on-Trent (St Mark's) Scout Group in 1996, with whom he attended the family services. He then became a regular worshipper in 2012 and was voted onto the PCC and became Church Warden in 2016.
Outside church and scouting life, you can often find him taking an early morning walk around Burton and the Trent. 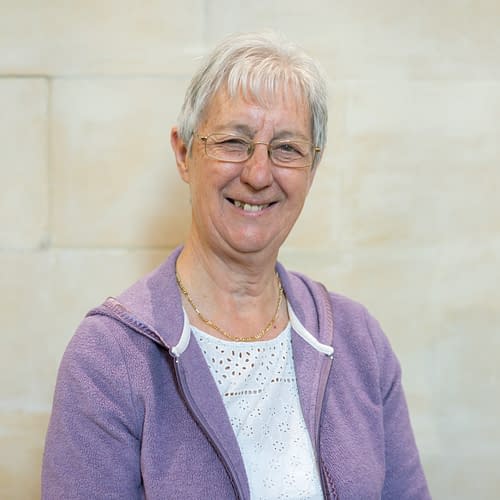 Pat first started to attend St Mark's through her involvement with the 22nd Burton-on-Trent Scout Group in 1994. She is now heavily involved in both scouting and church life, and has been editor of the church magazine since 2012. Pat became PCC secretary in 2014.
In her role as PCC Secretary she is the principle point of contact for St Mark's PCC (Parochial Church Council), she organises meetings, and handles all correspondence. 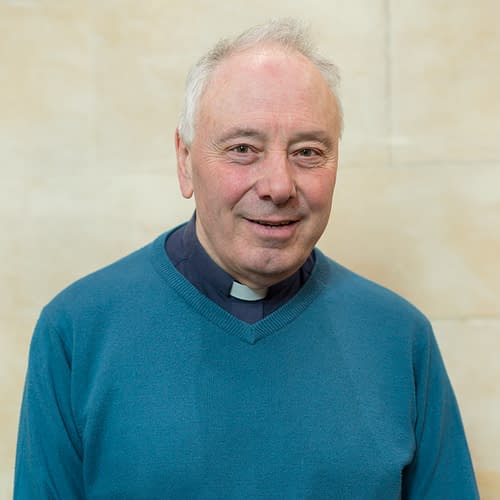 Richard came to Burton when he and Lynn retired in November 2017 after a long
career in full time ministry. He has served in parishes in many parts of England
following his ordination in Southwell Diocese and his last benefice was in south
Birmingham serving a large and needy estate. Among the many joys of that parish
were the large number of weddings and baptisms that were drawn to the pretty and
ancient church he served. He has had close connections with the schools and young
people in all his parishes. Richard and Lynn now have the joy of grandchildren, their
garden and practical pastimes of many kinds and love being a part of Saint Mark’s
worshipping community.

In short:
The PCC is not there just to talk, (although that is important) but also to act in the best interests of St Mark's Church and the community in which we sit. That action always has at its heart the promoting of the Kingdom of God.

If you wish to understand more about the roles and purpose of a PCC, please follow the link below.